Beauty and the Best

Fashion in Europe and the Western hemisphere

Fashion is defined in a number of different ways, and its application can be sometimes unclear. Though the term fashion connotes difference, as in "the new fashions of the season", it can also connote sameness, for example in reference to "the fashions of the 1960s", implying a general uniformity. Fashion can signify the latest trends, but may often reference fashions of a previous era, leading to the understanding of fashions from a different time period re-appearing. While what is fashionable can be defined by a relatively insular, esteemed and often rich aesthetic elite who make a look exclusive. the power of the guilds was undermined. Before the mid-19th century, most clothing was custom-made. It was handmade for individuals, either as home production or on order from dressmakers and tailors. By the beginning of the 20th century, with the rise of new technologies

Add at least RM 200.00 more to get free shipping!
Your Cart Is Empty

Check out our shop to see what's available

Even better with these! 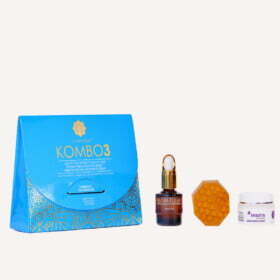 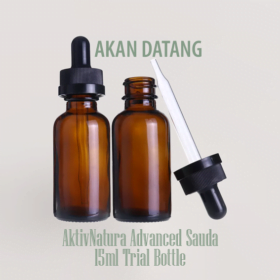 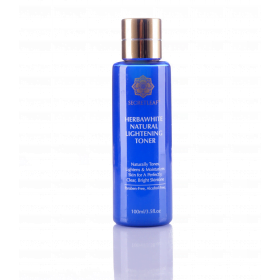 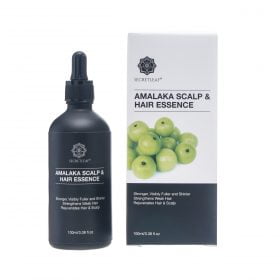 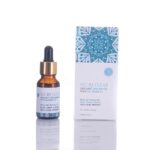 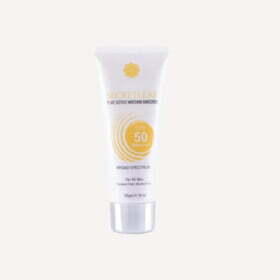 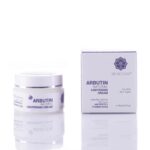 Join Our Newsletter And Get 20% DIscount We care about our customers - you have always been an integral part of who we are. Join today.